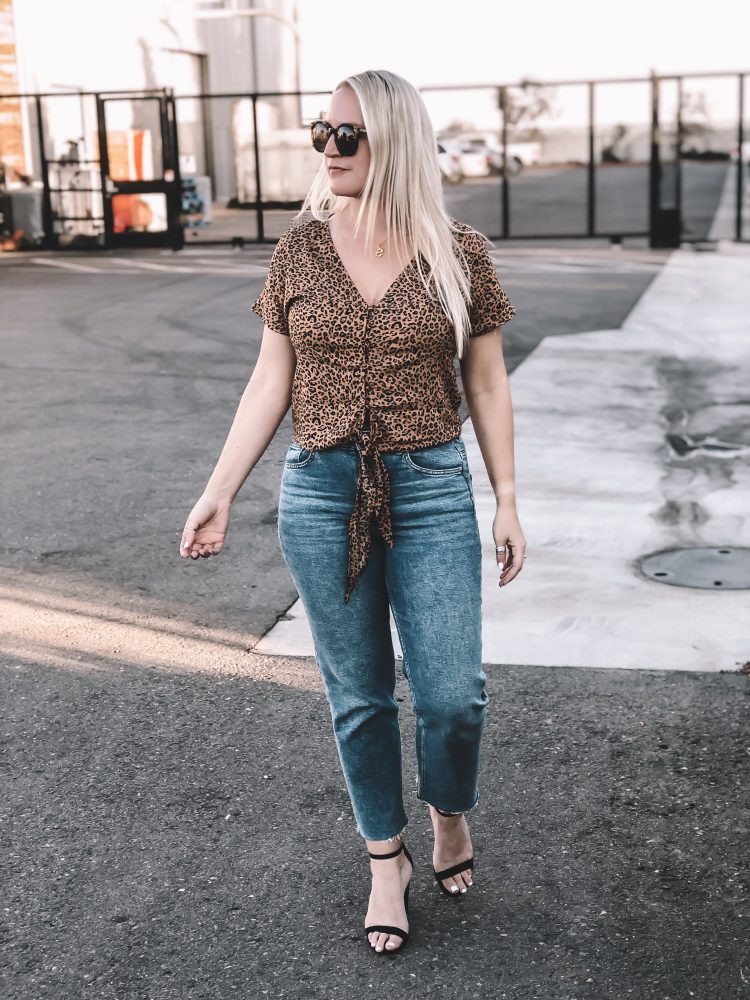 It’s been a crazy busy last month for us! We were out of town every weekend for a month straight and then it took two more weekends to get caught up on house chores, so I’m just now trying to get some of the photos posted. This past weekend I didn’t have anywhere to be and I loved every second of it. I just finished making some brownies that didn’t turn out great… I mean, they’re chocolate so they’ll still get eaten but they’re also a bit of a disappointment. We were out of an ingredient, so per Mike’s suggestion, I substituted for another but no recipe ever turns out for me when I substitute so I don’t know why I was surprised. And then basically we both ate one in silence, LOL.

So right before we were headed out of town, like 30 mins prior, I was in H&M and really hoping to find something cute to bring with me. I wasn’t crazy about anything I packed so I was quickly walking through the store scanning for something I’d like. Luckily I spotted this top right away and I don’t even think I tried it on, so I was happy it worked out!

It’s possible that my love for stripes is being replaced by leopard print.

In general, the popularity for the print is growing, especially for the upcoming Fall season. I noticed that a lot of the most popular items in the Nordstrom Anniversary sale were leopard print. In fact, I had to edit my wish list when I realized it was all leopard, LOL. I don’t have a Nordstrom credit card, or any store credit card, so by the time the sale was open to the public, everything I wanted was sold out. It’s probably for the best actually because now I get to read all the reviews from people who purchased early. There were several items I was excited about purchasing but then the reviews suggested it wasn’t that great, so I passed.

I just bought quite a few cute things from Abercrombie that I’ll be sharing soon! 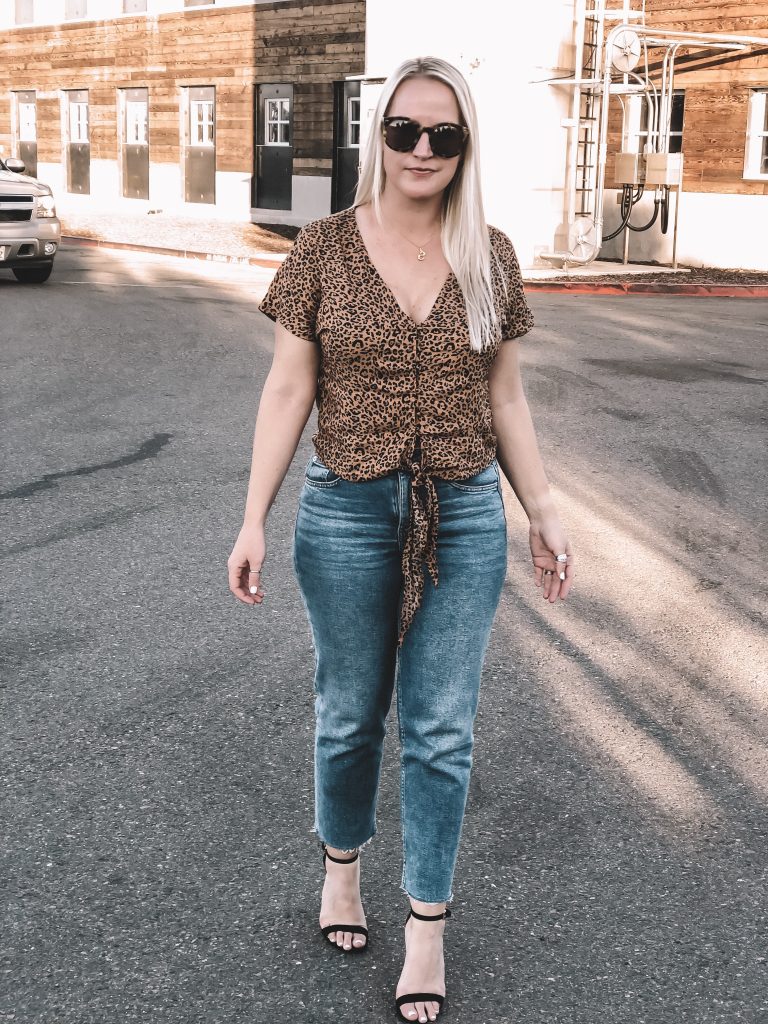 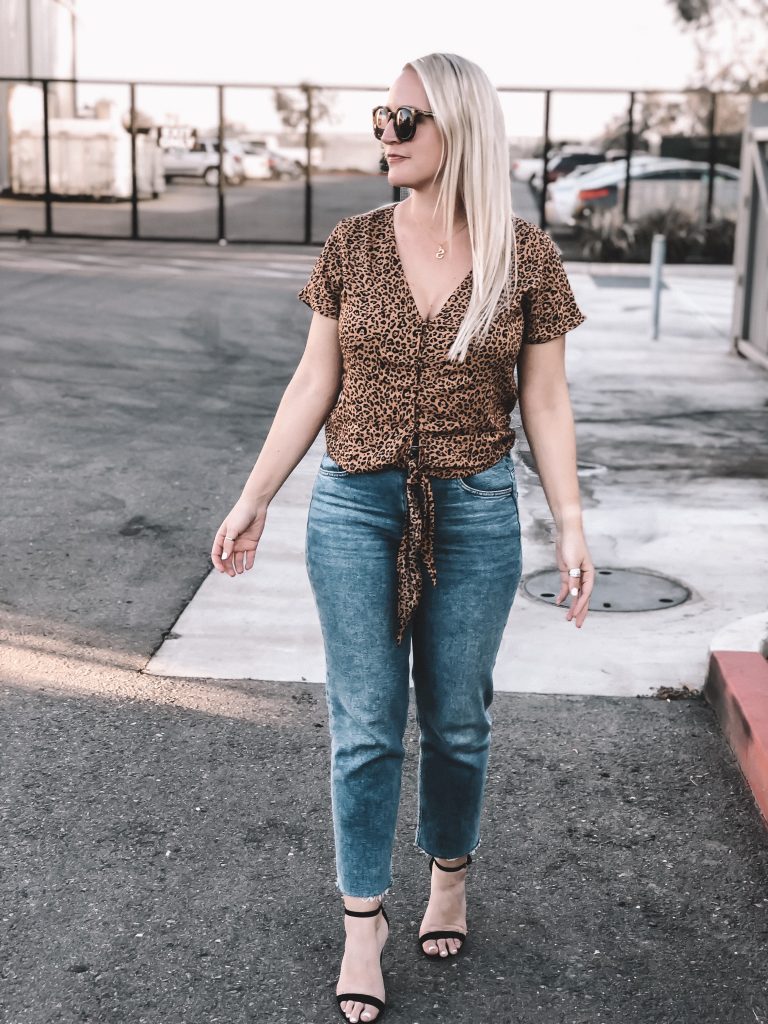