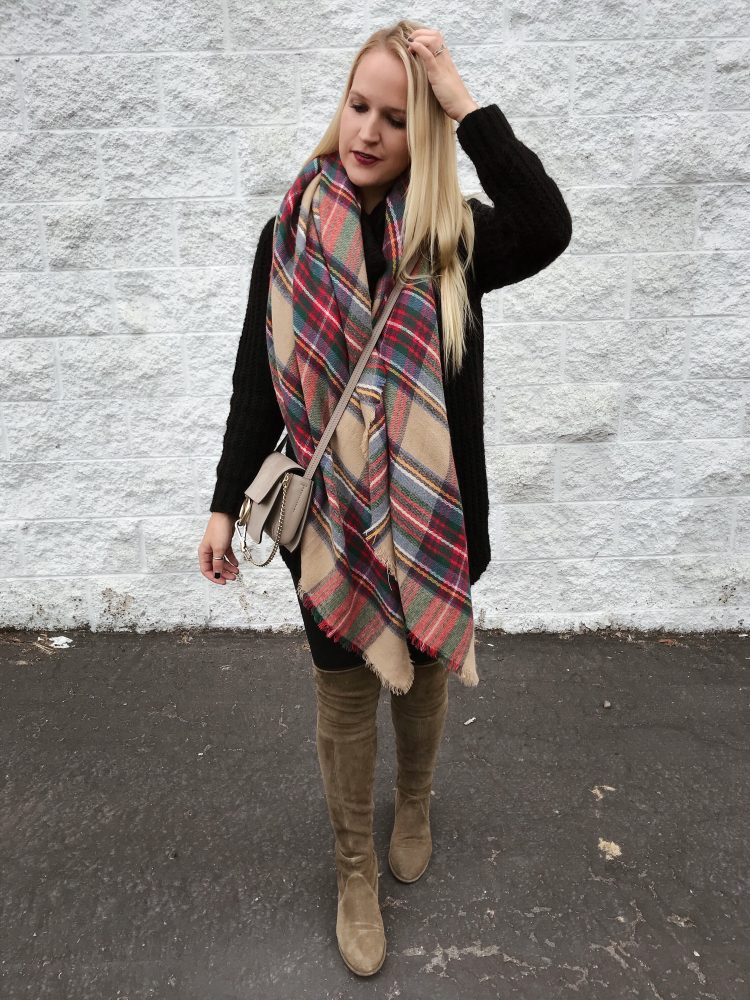 Happy New Year! We had a pretty casual celebration since apparently everything closes at 10pm in our town ? It took me forever to come up with a title for this blog post. I was trying not to be lame with “Saying Goodbye to 2017” or “2018 Resolutions” but I might just delete this sentence and go with one of those if I can’t think of anything better ?

2018 Goals: I’m not going to go too in depth on each of these because I’ll probably do a separate blog post on the health aspect to talk about it more since there’s so much to it. All the health related stuff won’t start until around the 15th of January because we’re going out of town next week for 4 days and it will be too difficult for me to maintain it during that time.

What are your resolutions? Share them with me in the comments below! 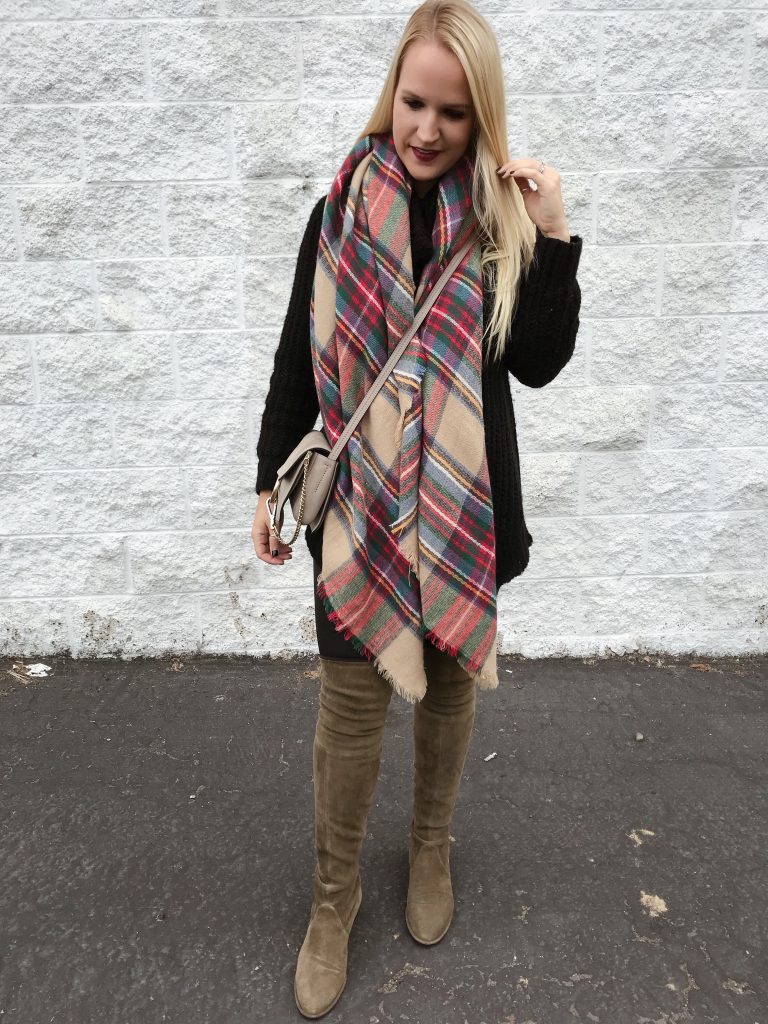 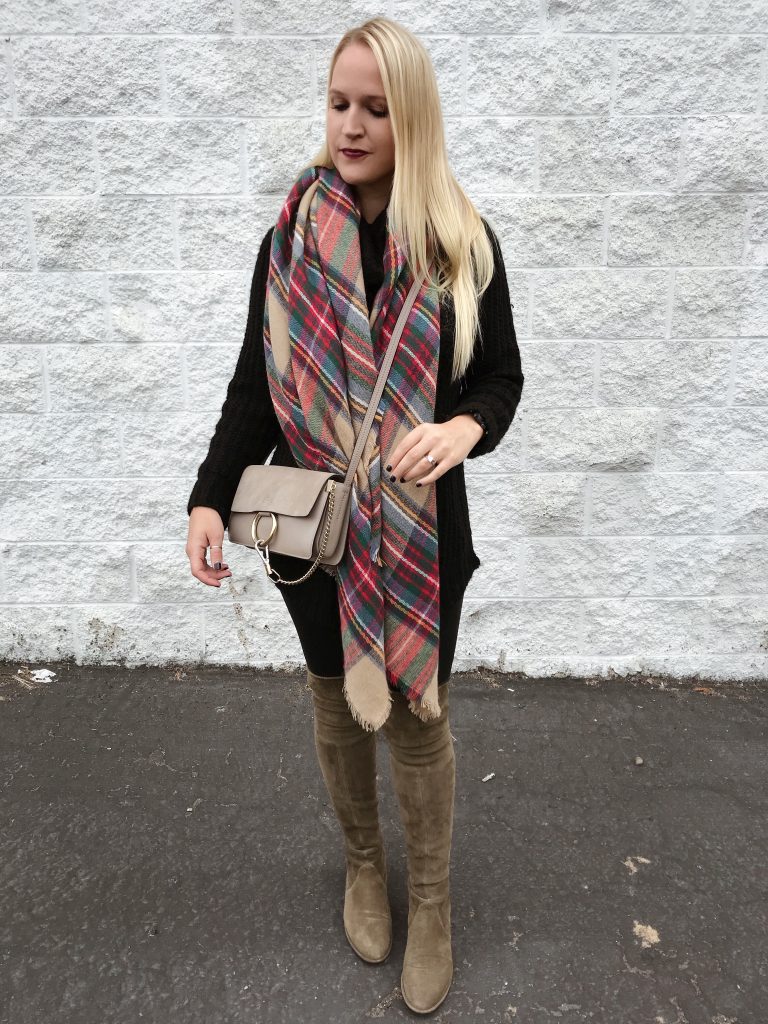 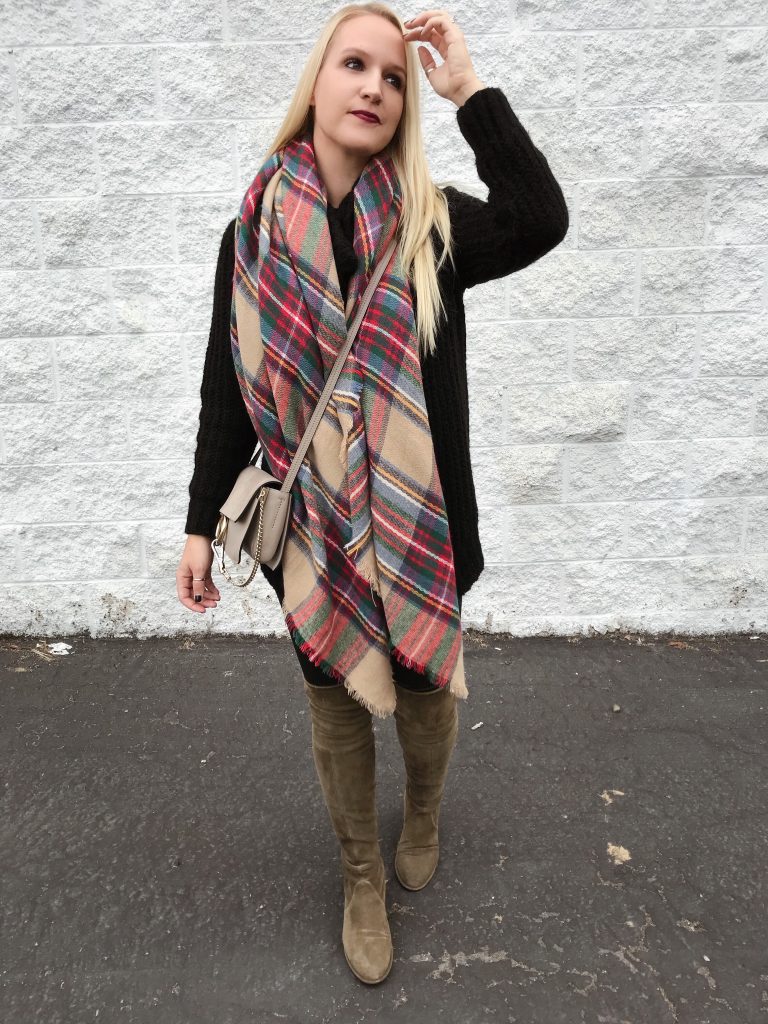 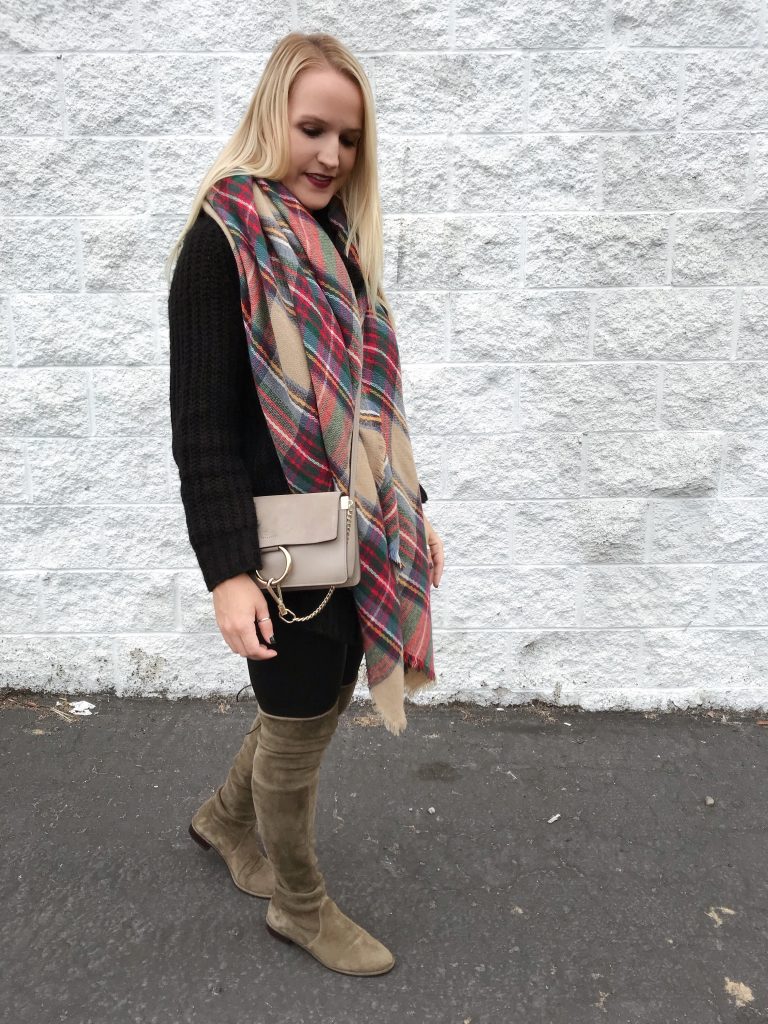 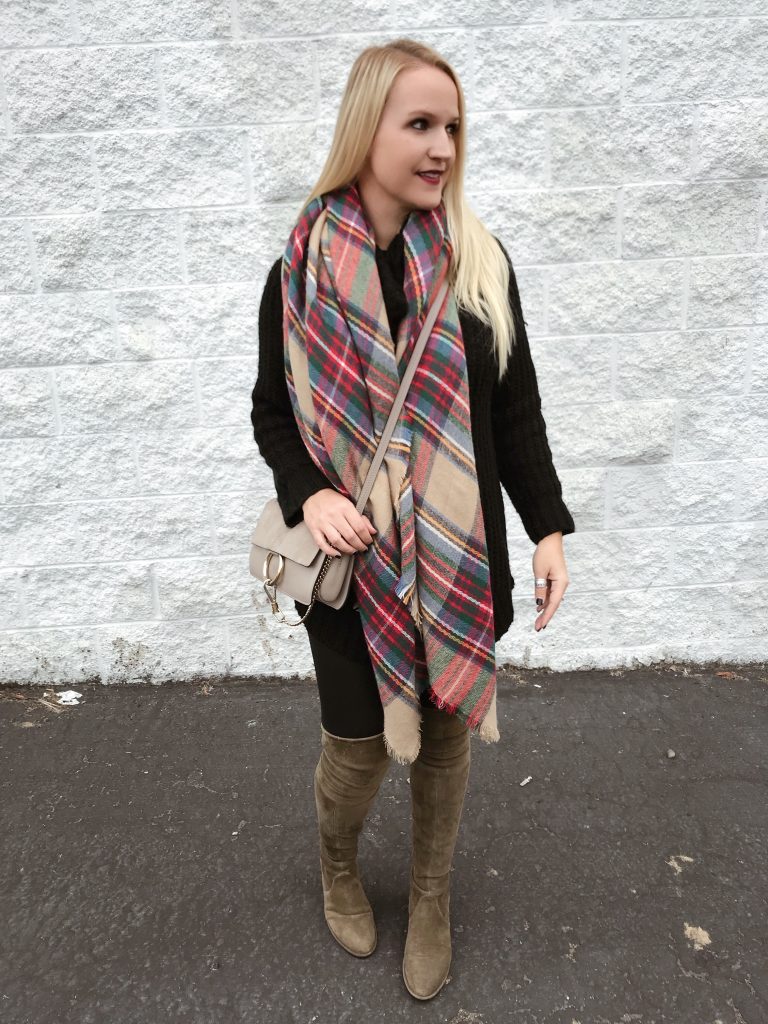 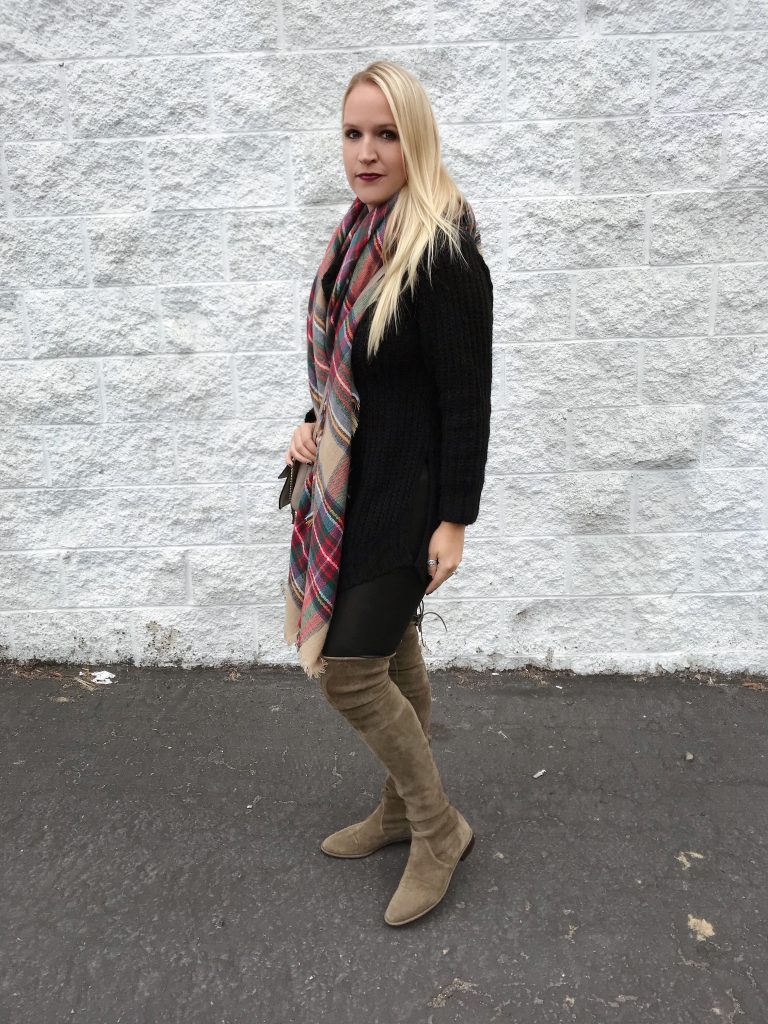