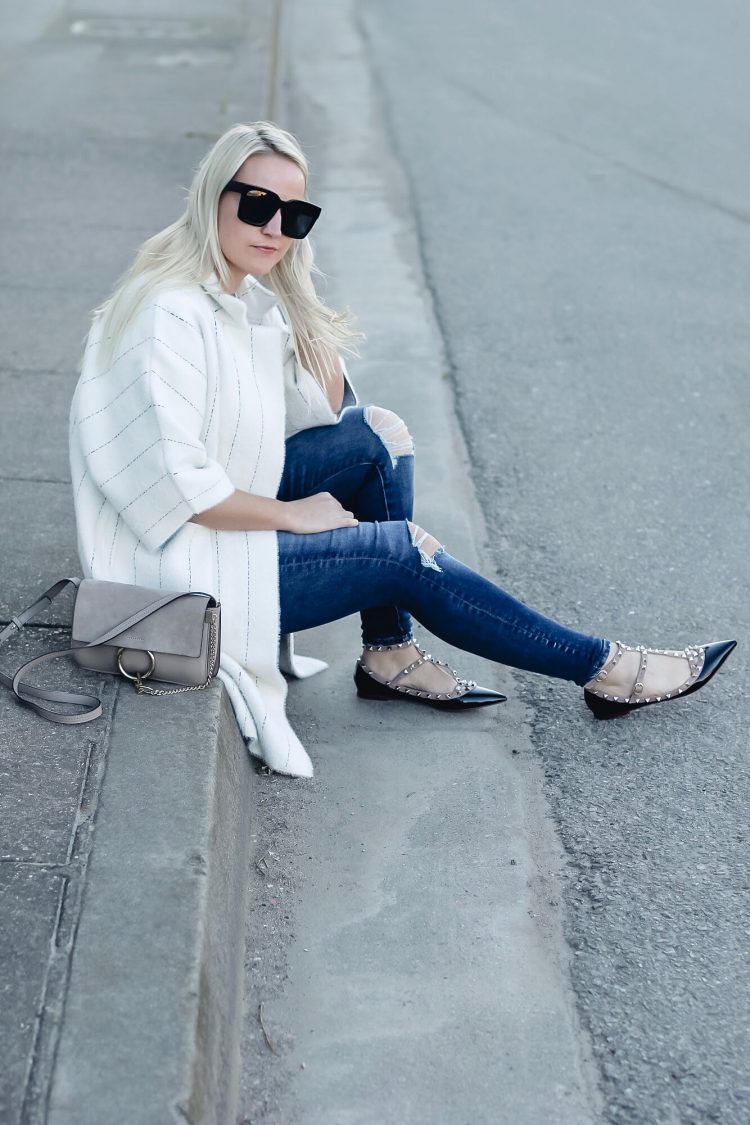 Happy first day of May! I can’t believe there’s only a little more than a month left of spring.

I’m kicking myself for not getting these pictures up sooner because now this cute coat is sold out, but since it was so popular and rated good, maybe it will come back in stock.

It’s oversized but not unflattering and it’s so soft.

Plus I think it would be equally as cute over a dress. No surprise that I wore the coat over a t shirt and distressed jeans!

A few cute accessories can dress up any outfit though. I love these flats and think they go with just about everything. I always get compliments on them anytime I wear them. I still haven’t purchased them in the nude color but plan to soon. I also really like this version.

It wasn’t until we went out to take these photos that I realized how windy it was ? At least I didn’t curl my hair because then it really would’ve been a mess, but really the goal during these photos was to get a few without my hair in my face, LOL.

I’ve been over my hair for the past year or two. Many years ago I got a bad haircut… a woman chopped the front and made it waaaay too tapered. For whatever reason, I have not been able to grow out the layers in the front no matter what I do. So now the hair in the front lays weird and it’s difficult to style it. I’ve always been a minimalist when it comes to my hair (long and straight) but I do wish I could do something to it.  I’ve thought about chopping it but I think I’d hate it, so I’m considering hair extensions again, mainly to even out the front.

I’ve had hair extensions twice but it’s been probably 5 years since the last time. Both times I had them they were the tape extensions and they seriously damaged my hair. I still see people promoting tape extensions and saying they don’t damage your hair but that is definitely a lie. You probably have seen the natural beaded hair extension method being promoted like crazy on IG… I certainly have so now I’m considering getting those put in. Unfortunately there is no one in my area that does them, so if I get them done I’ll drive down to OC (where we lived for 7 years) and get them done there. If it was just a one time appointment I would’ve done it already, but I’d have to commit to driving there every 6-8 weeks, so we’ll see! 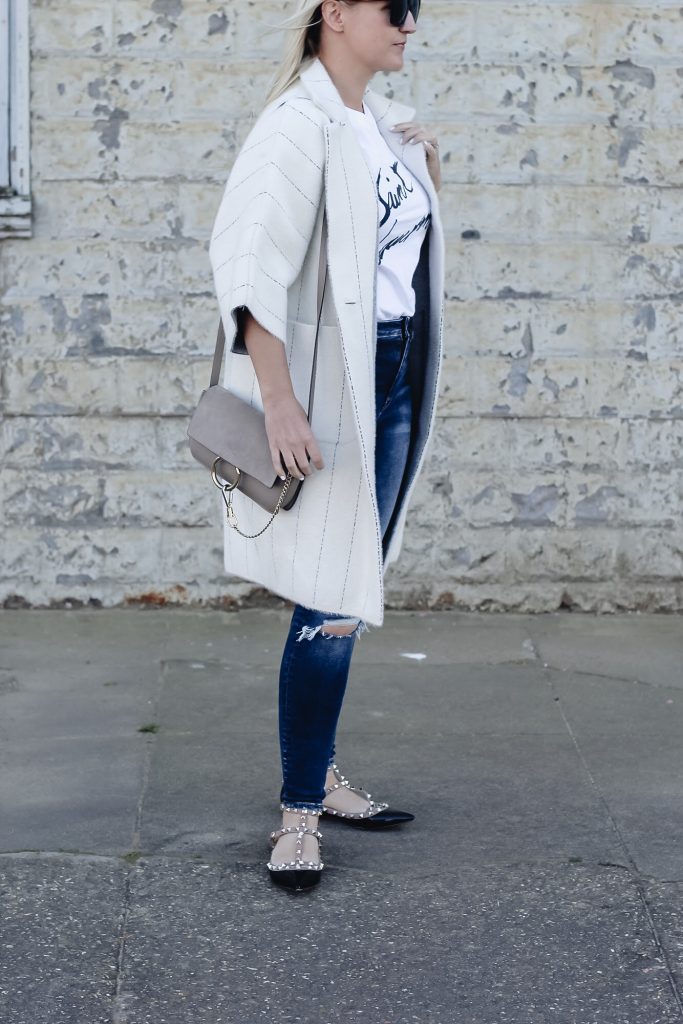 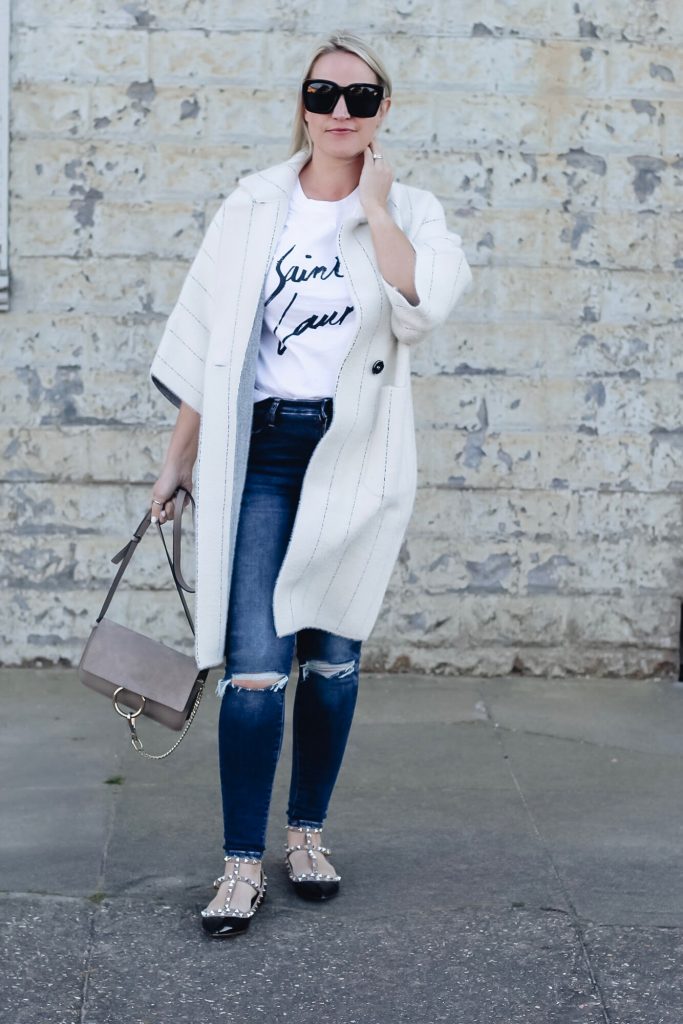 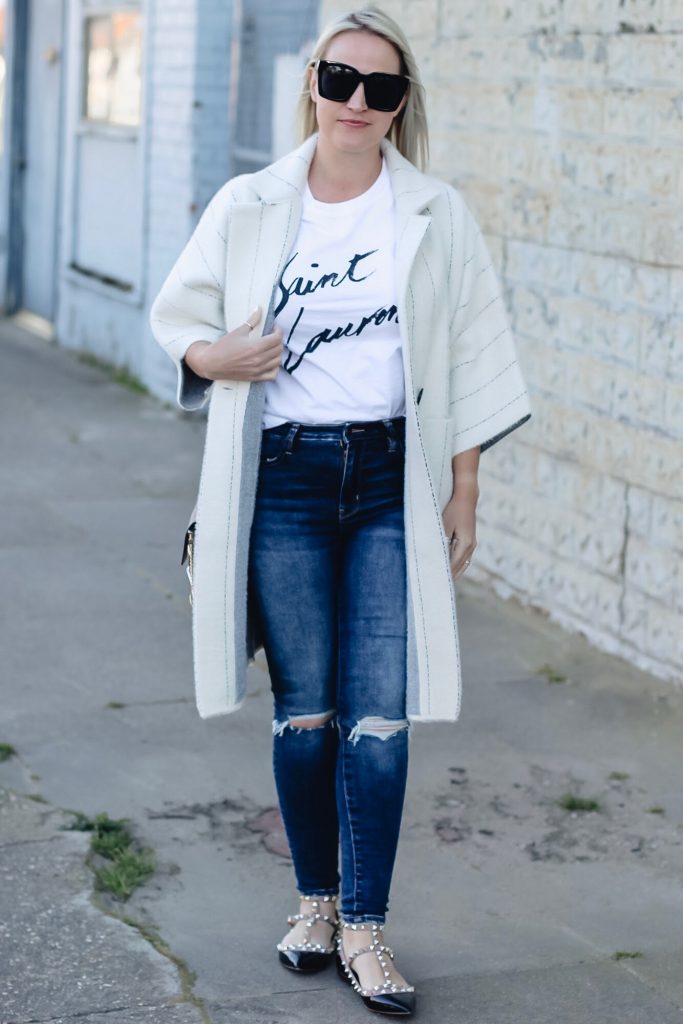 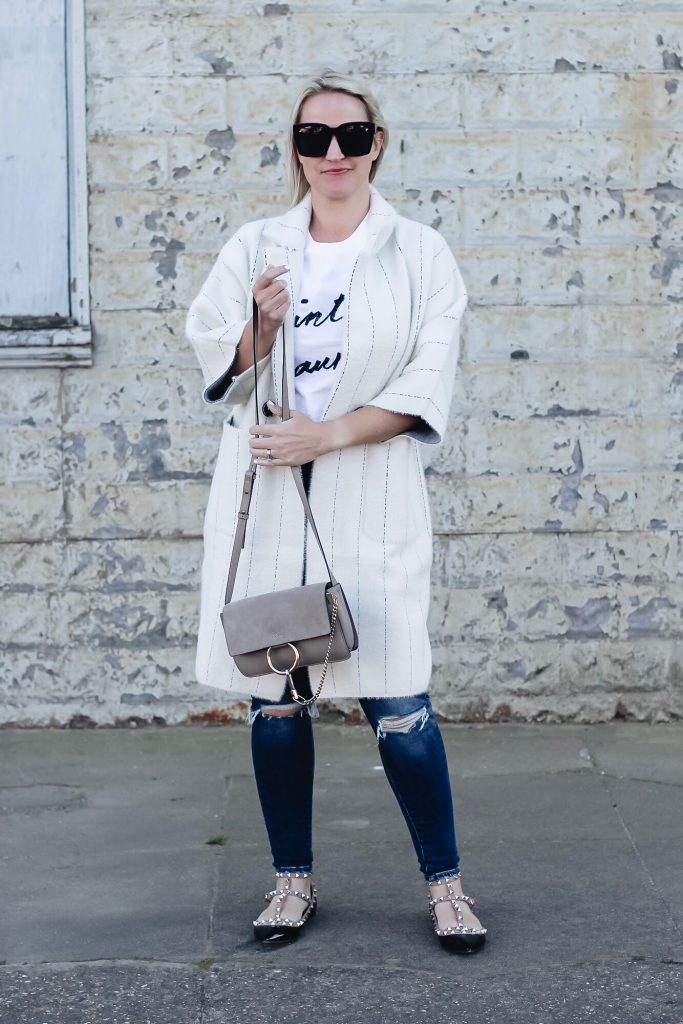 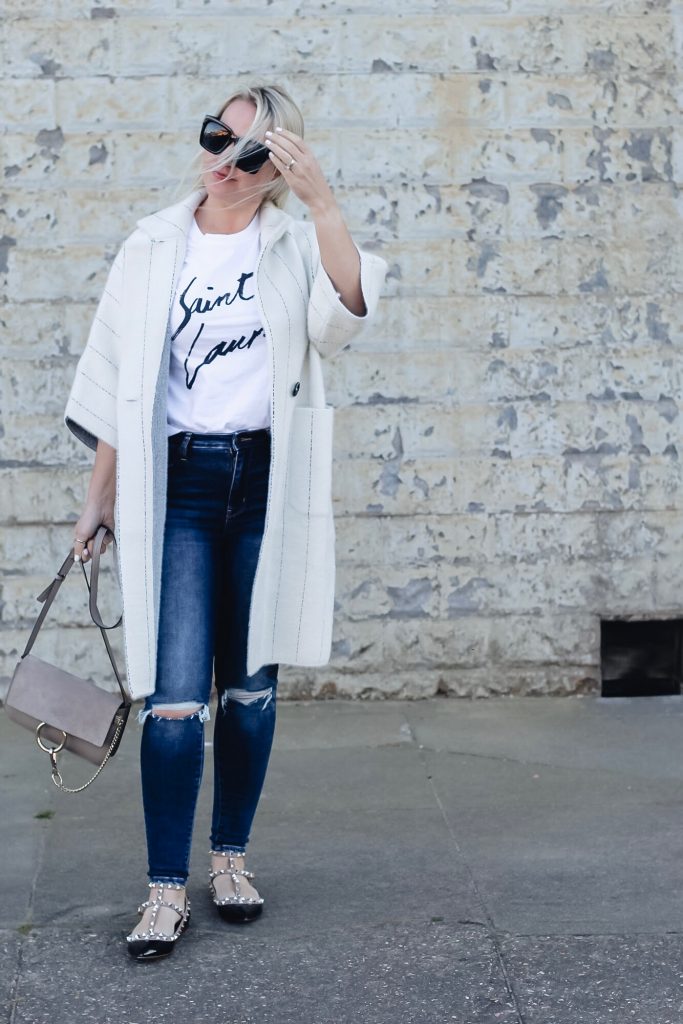 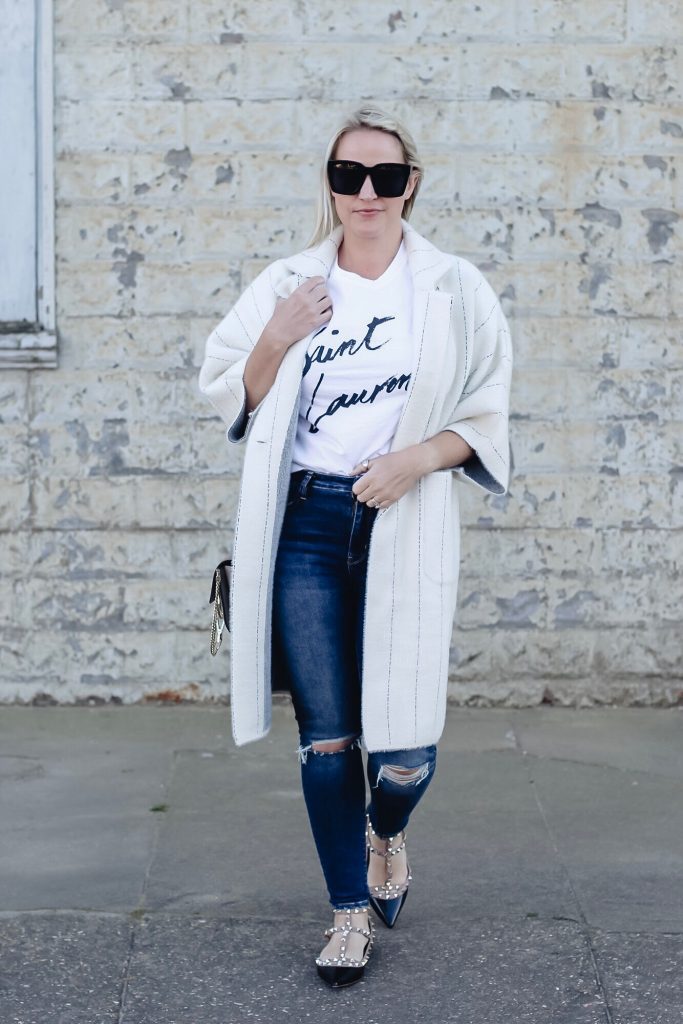 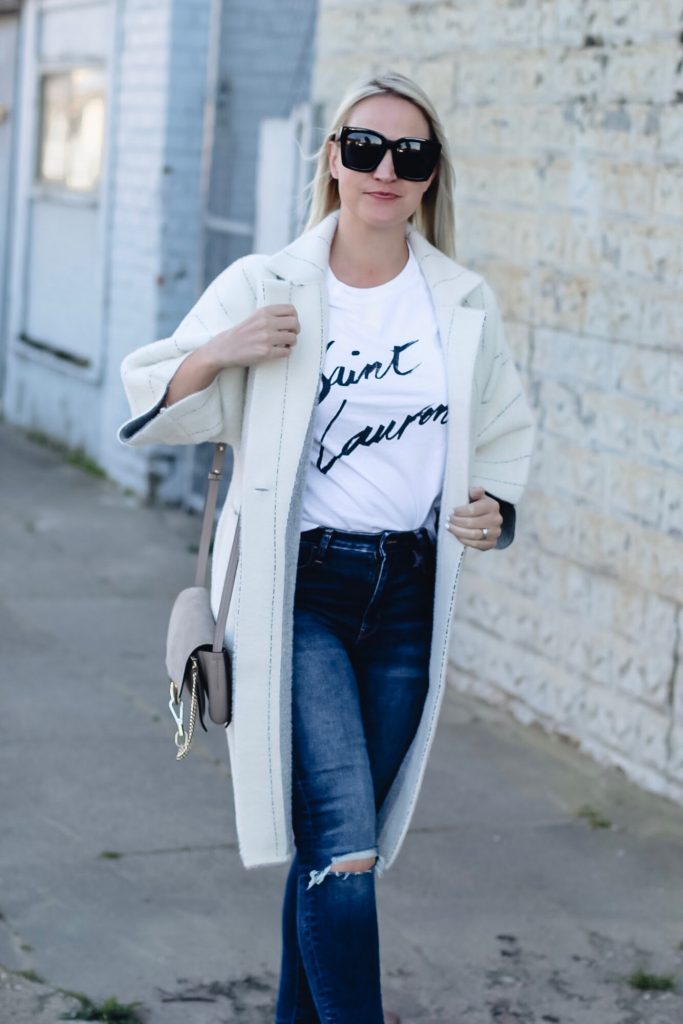 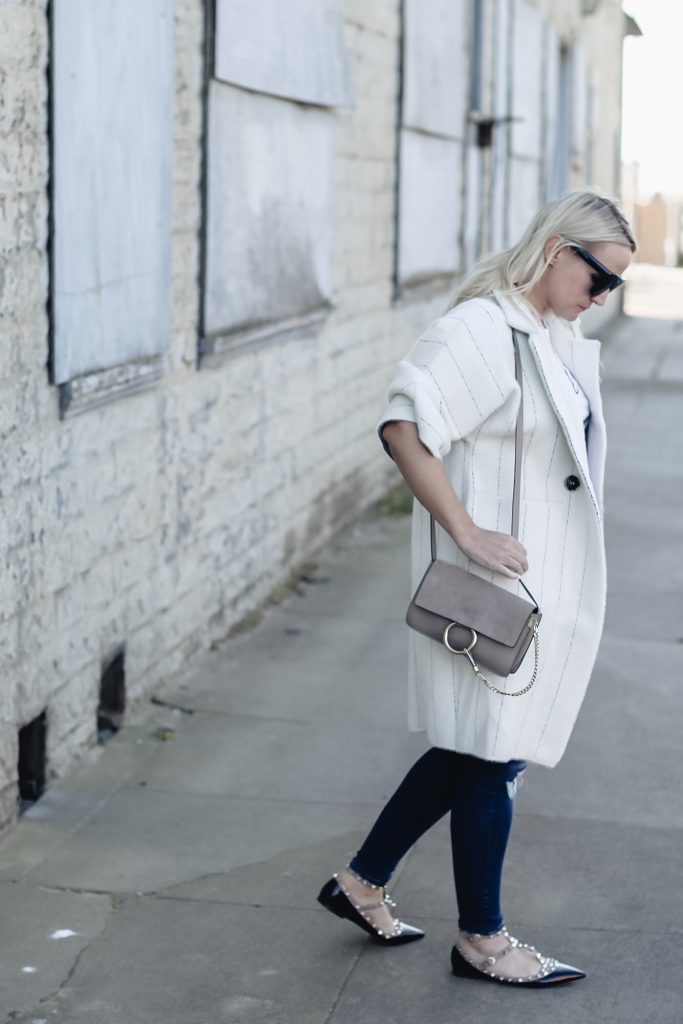 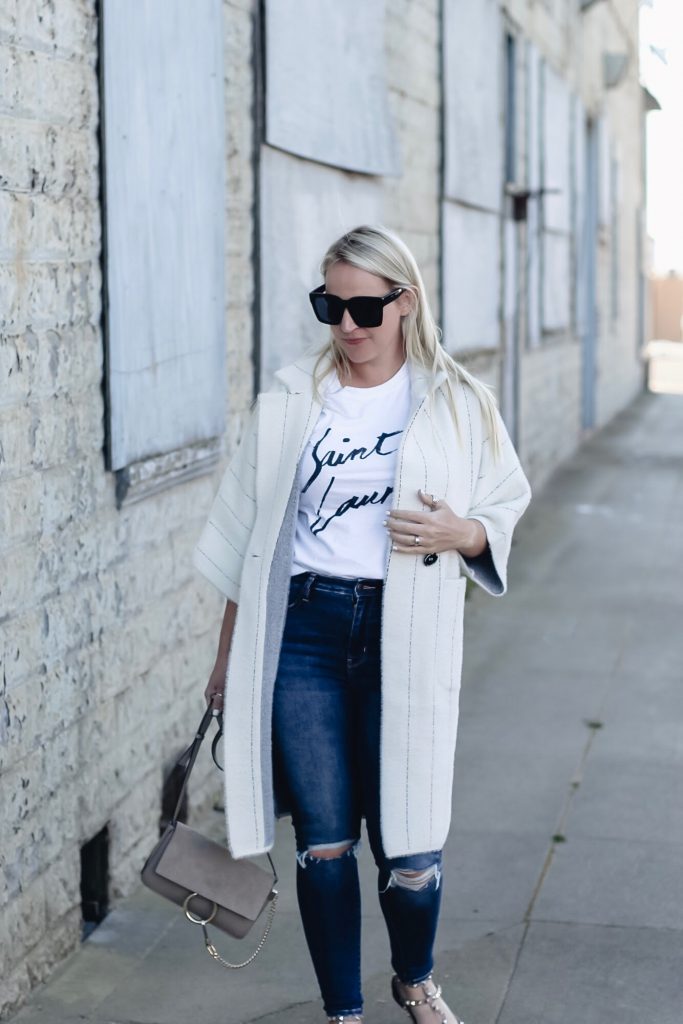 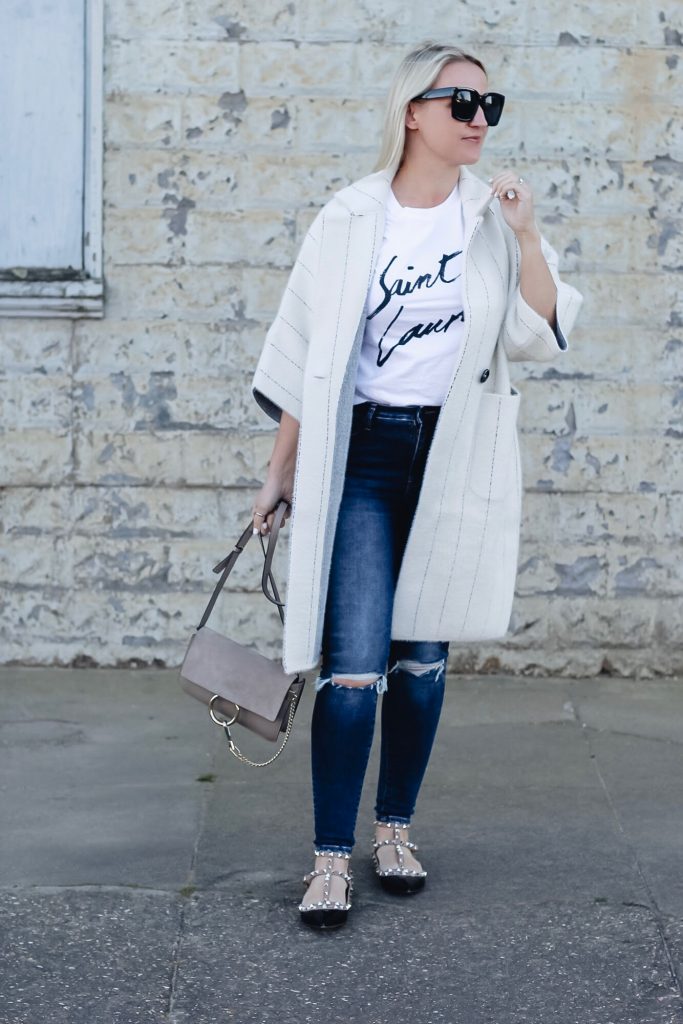 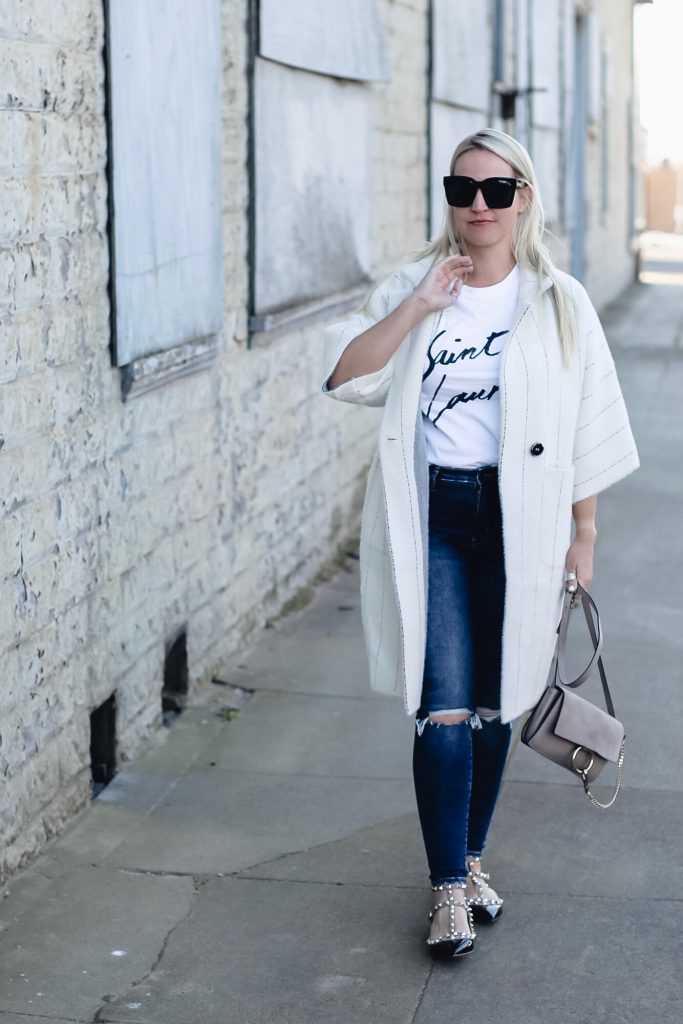 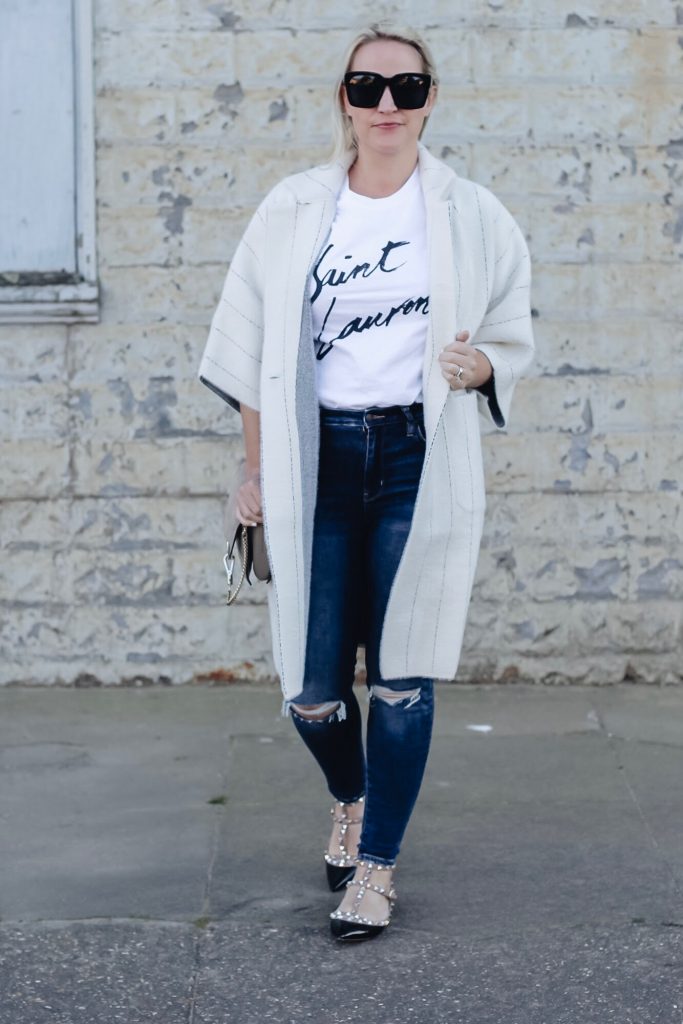