Well we are back from our big road trip and being home sure does feel good! I hope everyone had an awesome Christmas + New Year’s because we are officially in 2015, which I still can’t believe.

To be honest, I’ve had this mentality that 2014 was a really hard year for me. Which at times, even very long times, it was. There were some really big emotionally draining family issues that came up and it felt like there was a dark cloud over so many months. But as I was thinking about it this morning, I felt convicted because the reality is I had so many blessings last year as well. Nobody’s life is perfect and it’s very rare to go through a whole year without some sort of strife, but it’s so easy to dwell on only the negative parts and forget about how much there truly is to be thankful for. Or maybe it’s just me that finds that easy. I wanted to share that only because I know there are people who had a much harder year than I did and my heart truly goes out to them. 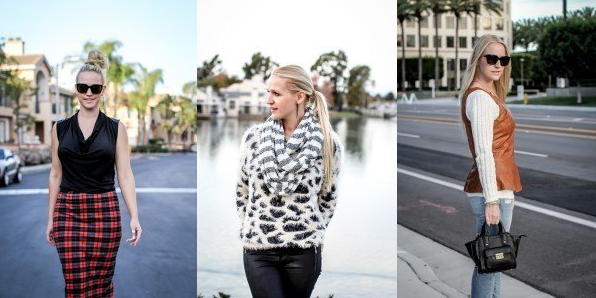 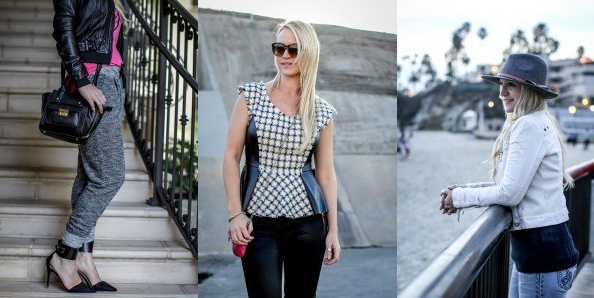