What I Wore Being A Tourist In Lake Como 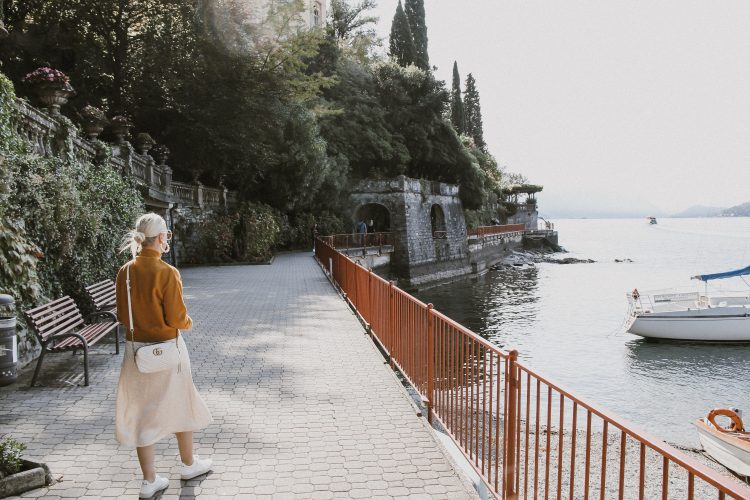 Sharing more photos of being a tourist in Lake Como! I wore this outfit on the second day we were there, which was the day we took a water taxi to the other towns on the lake. Most of these photos were taken during our stop at Varenna. I think it’s the second cutest town on the lake… Bellagio was the cutest in my opinion but just barely. I mean, both are incredibly charming so you can’t go wrong, LOL.

I found this $17 sweatshirt during the week that we were home but should’ve been in Europe. Why were we still home? My passport expired in 3 months and the EU doesn’t accept passports that are within 6 months of expiring. It MIGHT seem like I typed that casually but let me just say that not getting on that first flight was DEVASTATING. We ended up getting flights 8 days later, but for the first 2 days it looked like our trip was completely cancelled. Our packed luggage stayed on the floor for a week, minus toiletries I needed, because we weren’t sure if we should unpack. We really weren’t sure what we should do at all actually.

So naturally I thought adding more stuff to my already stuffed suitcase was a good solution for forgetting I was supposed to be in Italy.

And no joke about the stuffed suitcase part… we BARELY made it back to the US without having to pay extra. I was praying the whole time we were in line at the airport check-in. I actually think my bag was over but the guy was nice and let it slide. The weight was only up on the screen for a second and it was in KG instead of pounds, so I couldn’t think what the was conversion fast enough before he gave me the approval, LOL. 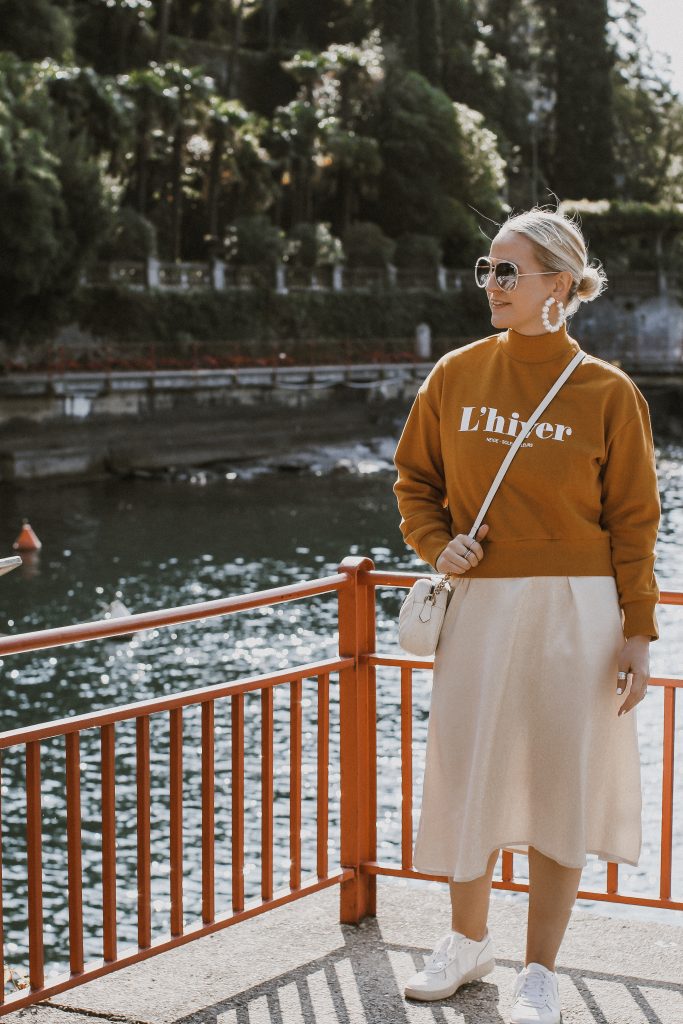 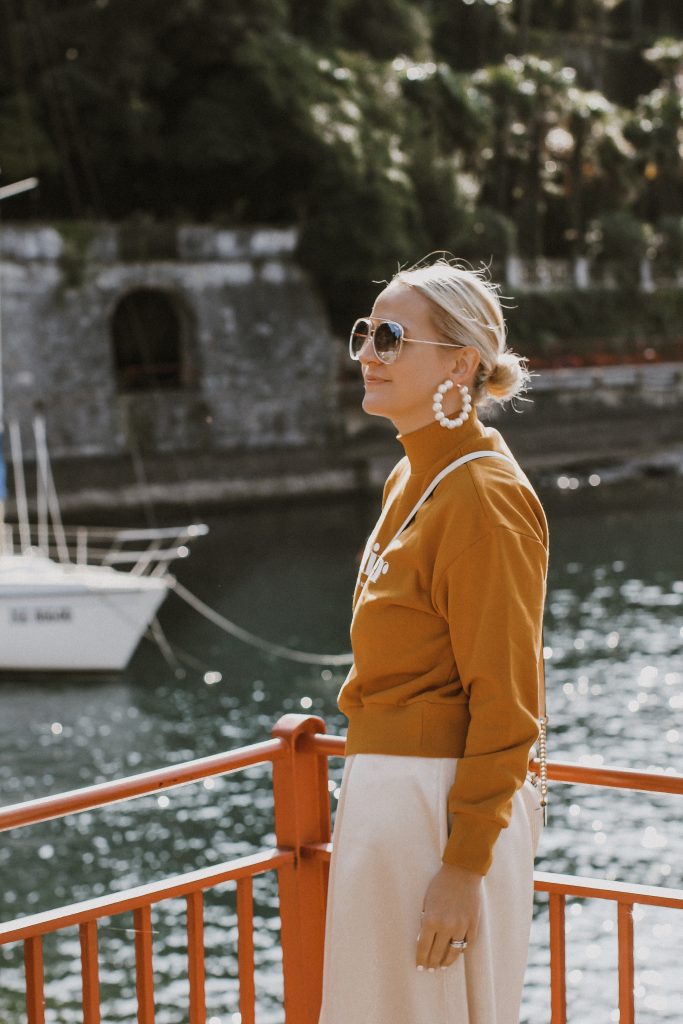 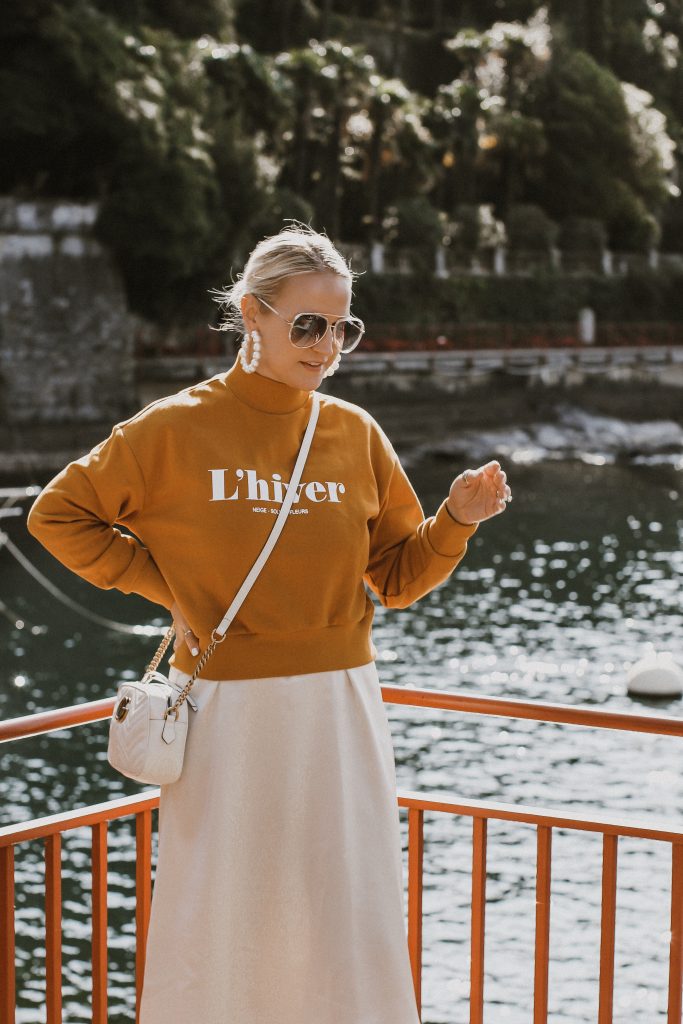 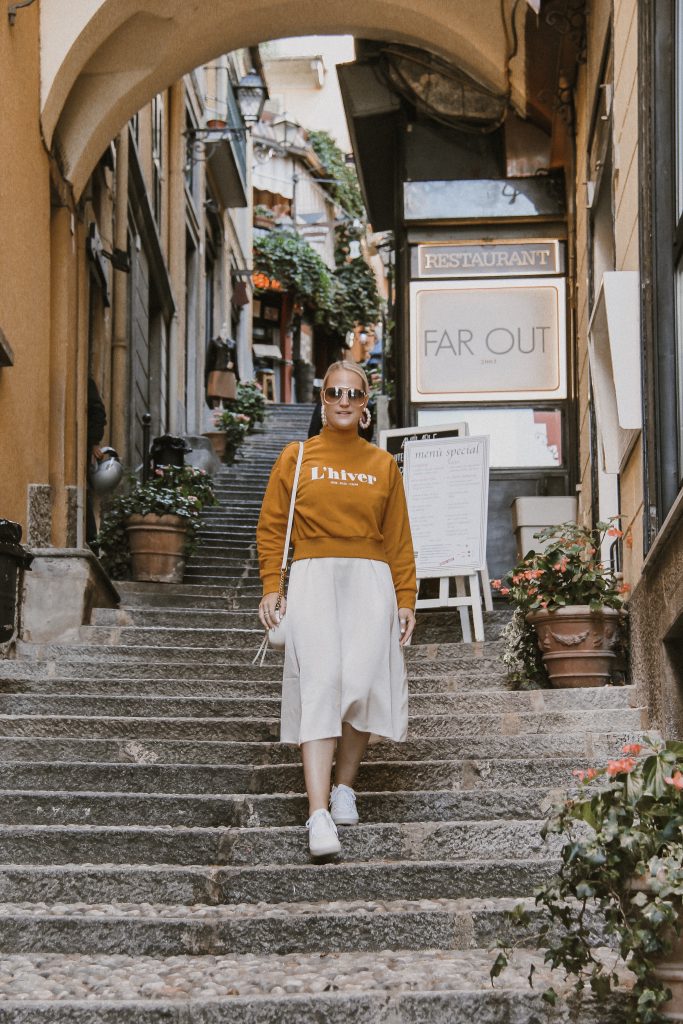 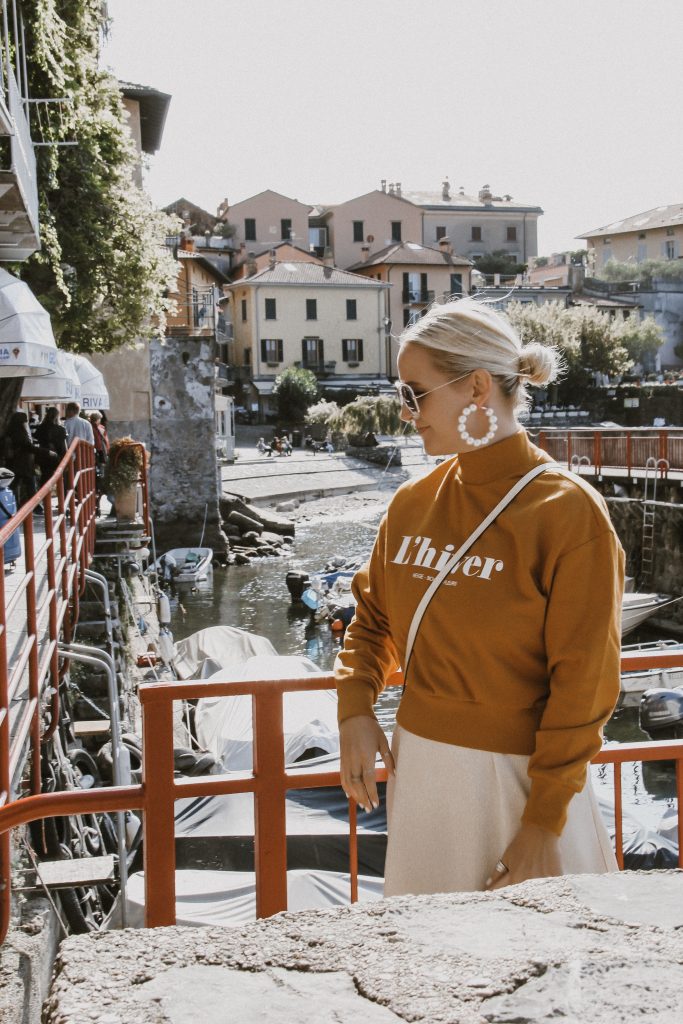 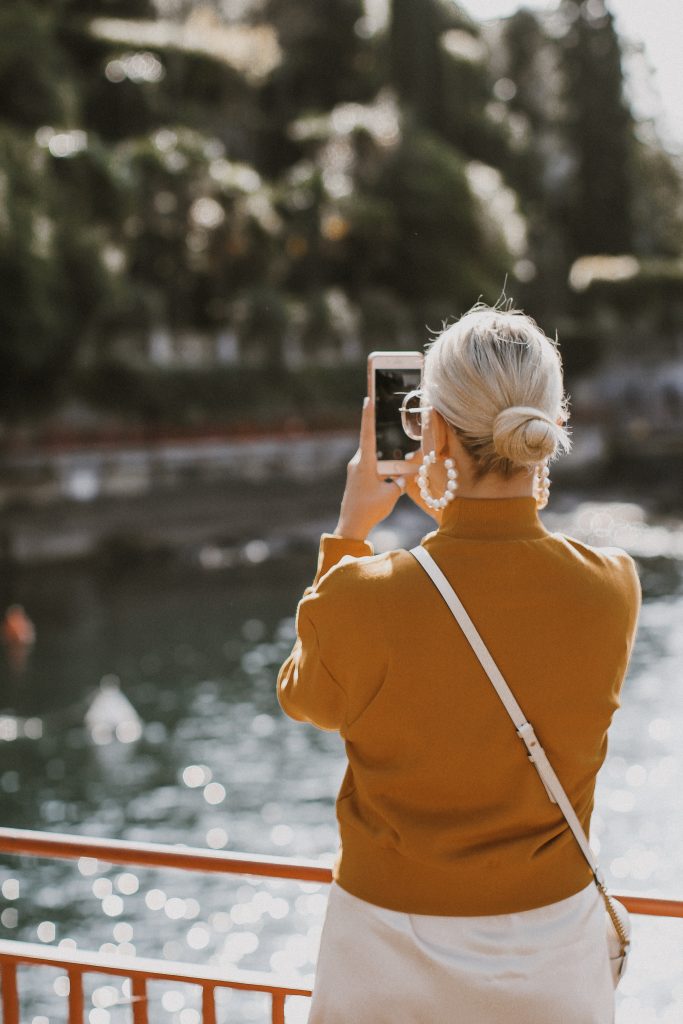 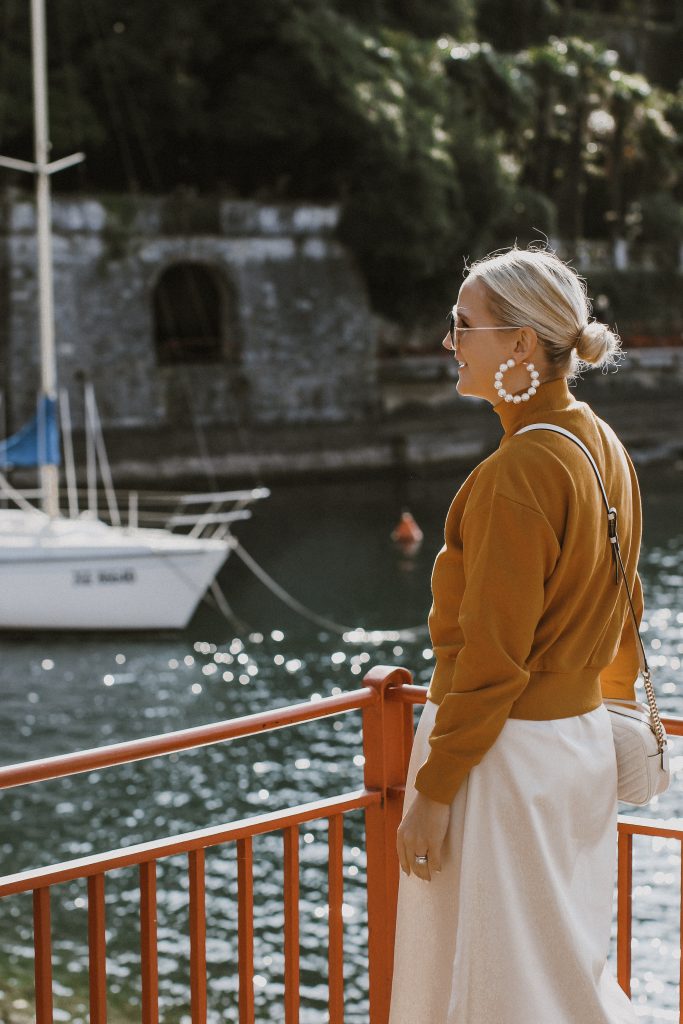 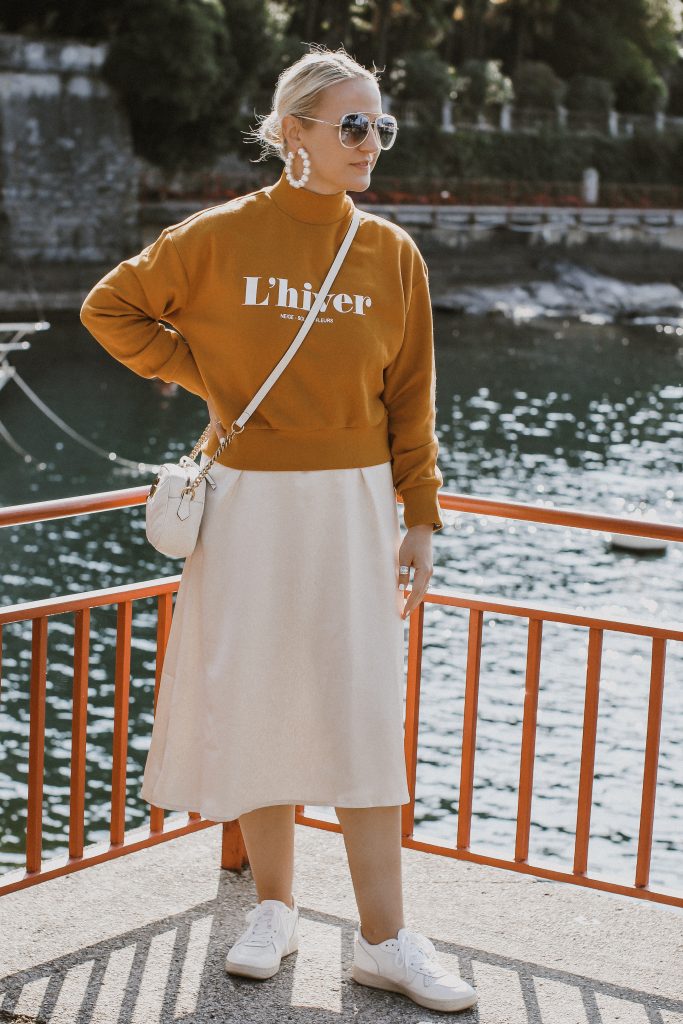 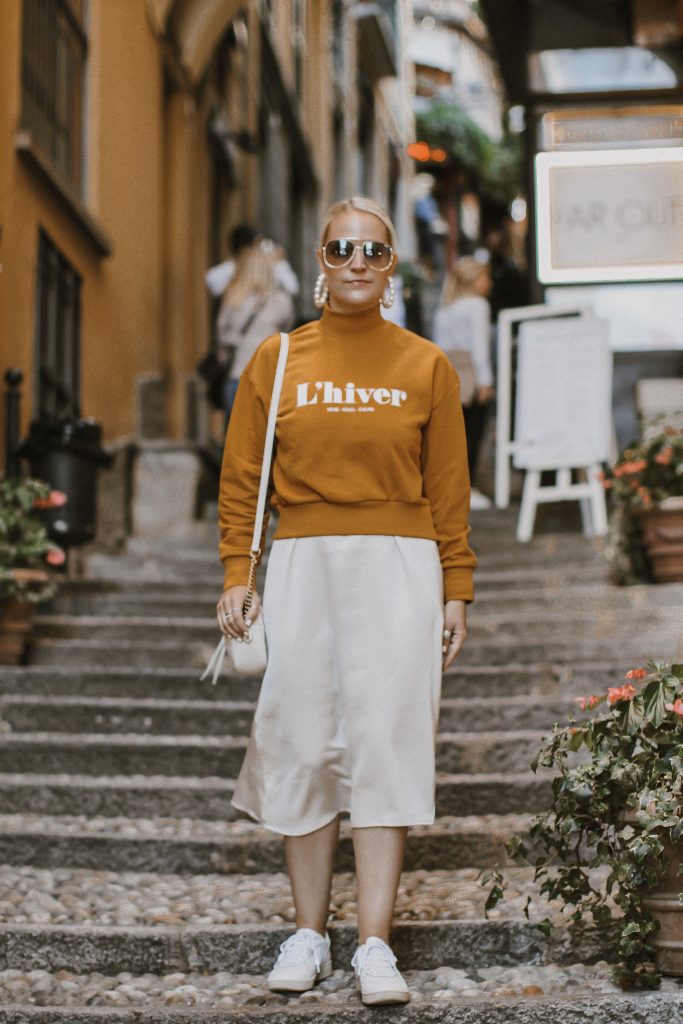 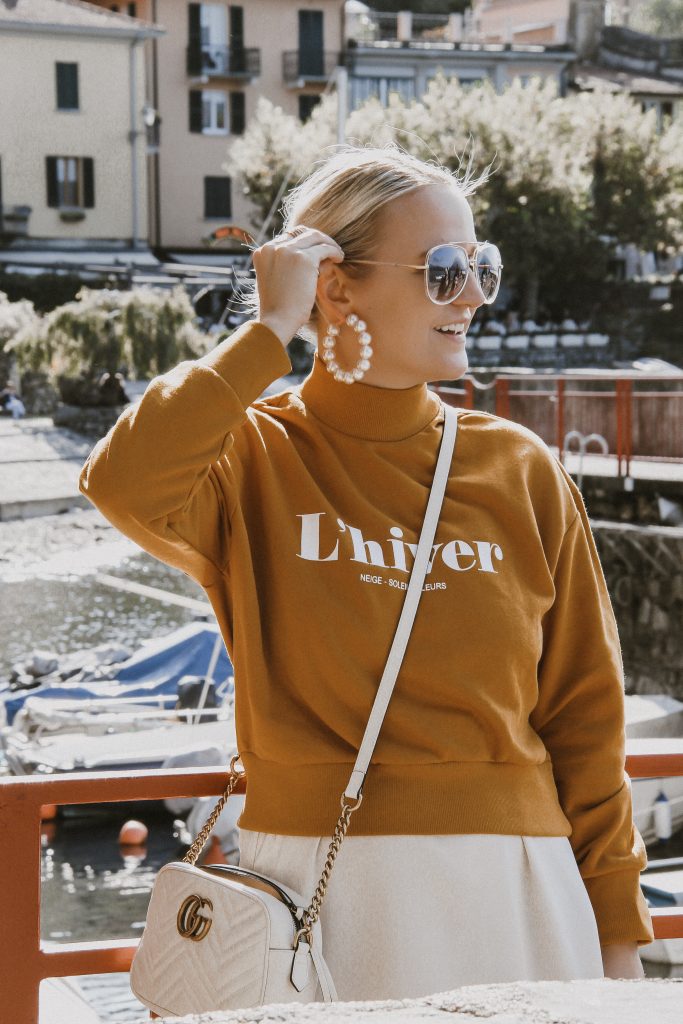 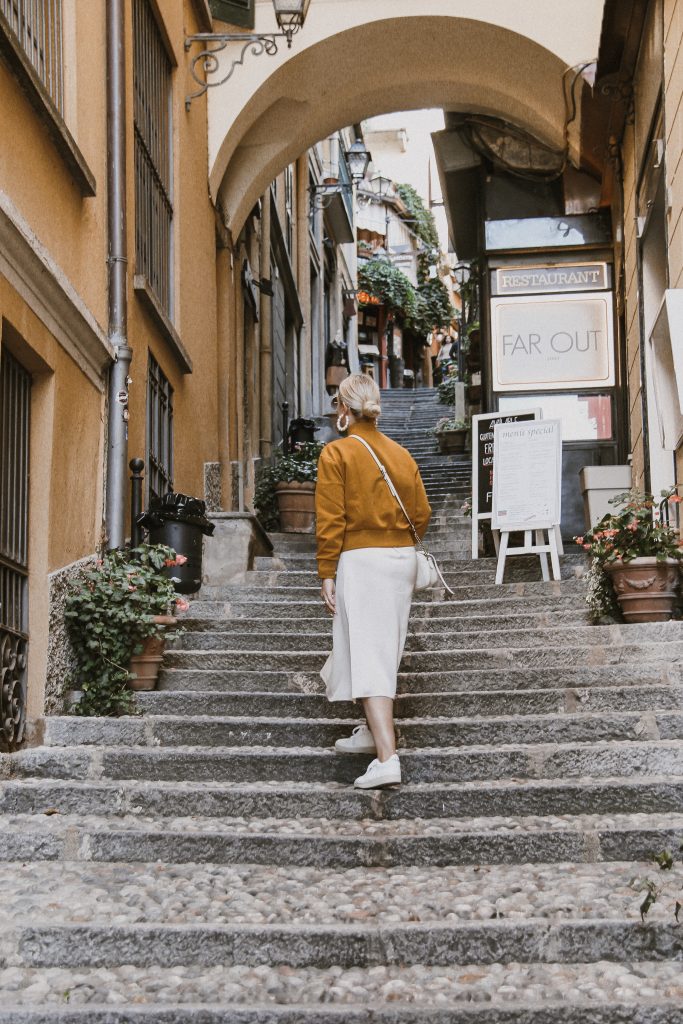